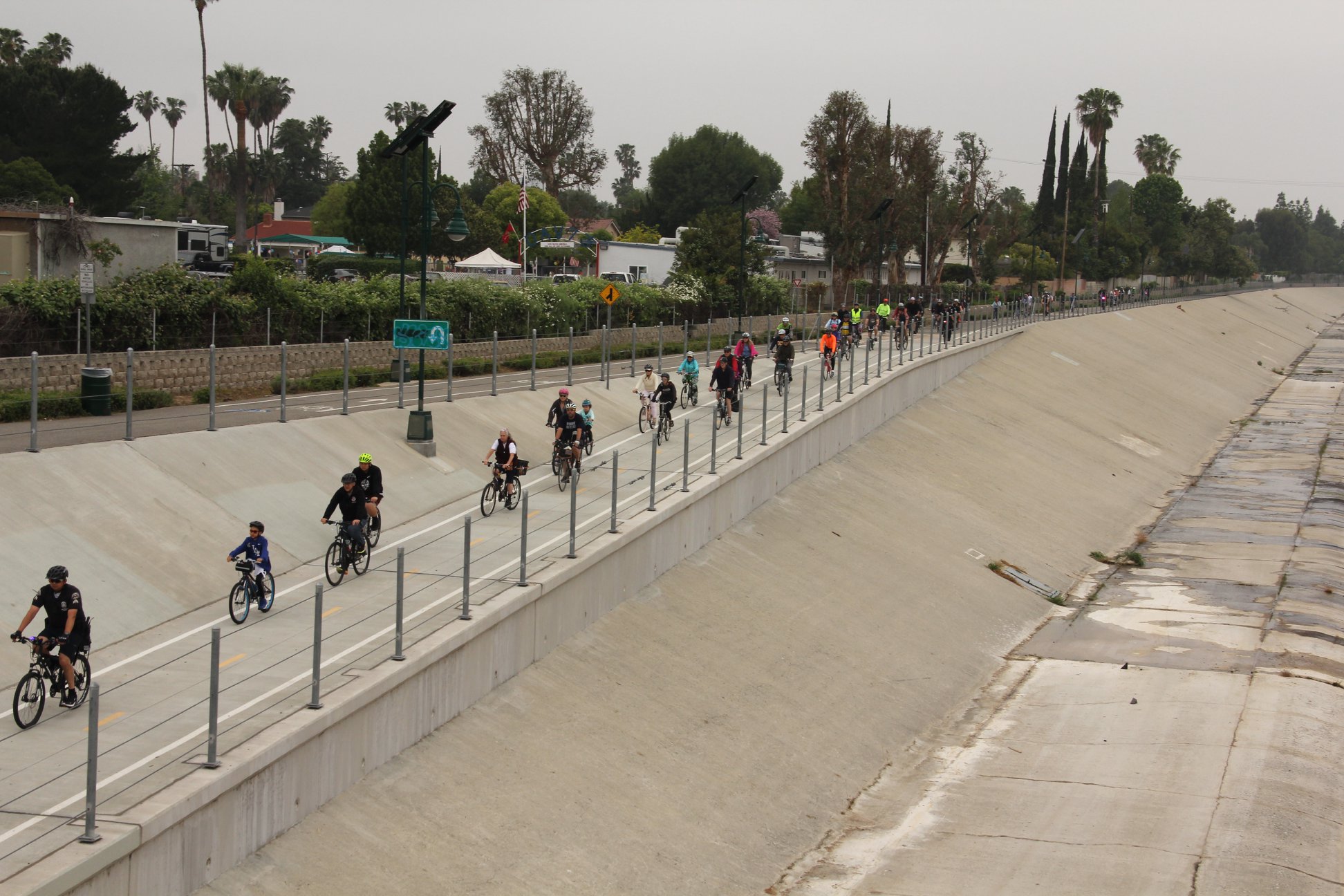 On August 7, Councilmember Bob Blumenfield introduced a new initiative to improve environmental and law enforcement along the headwaters of the LA River by establishing a pilot program giving unified authority for the area to the Mountains Recreation and Conservation Authority (MRCA). Currently the River is a confluence of jurisdictions which has led to a number of difficult to resolve environmental and quality-of-life issues. Blumenfield’s plan aims to improve the environment and safety of the area.

For the past few years, Blumenfield has worked closely with the L.A. River Walkers and Watchers, a group of concerned Reseda neighbors. On clean up walks they commonly find needles in shrubs and along the bike path, soiled clothes, fires, vandalized structures, drugs stashed under bridges, as well as people on drugs sprawled out and completely blocking the paths and parks. Additionally, downstream bacteria levels can reach unsafe levels when waste enter the river at the headwaters.

“We have made progress toward improving conditions along the LA River in our area in collaboration with Councilmember Blumenfield, but we need a unified enforcement entity for the River,” said Evelyn Aleman, co-founder of the L.A. River Walkers and Watchers. “The MRCA will bring much-needed support to neighbors living near and adjacent to the bike path, and help restore the bike path to its original use.”

Numerous proposals for improving the River have been proposed, including the City’s LA River Master Plan with ambitious designs for new parks and amenities for communities. The investment of tens of millions of taxpayer dollars in river improvements is a worthwhile endeavor, however, to provide the best value to the public these investments must be well planned and include practical solutions to environmental and other hazards and nuisances that will prevent the river vision from being fully realized.

One serious and complicating factor for enforcement, outreach, and cleanup along the Canoga Park and Reseda areas of the LA River is the multijurisdictional responsibility for different sections of the channel, paths, adjacent green space, underpasses, and access points. The US Army Corps of Engineers, Los Angeles County Flood Control District, and various Los Angeles City departments (Bureau of Engineering, Recreation and Parks, Transportation, Bureau of Street Lighting, LAPD, Sanitation and others) all have responsibility for some aspect of river area maintenance and enforcement, but there is no one coordinating entity among them.

As an established, trusted joint powers entity, the MRCA will have full enforcement capabilities that cross jurisdictions. The MRCA would take responsibility for the river environment in this pilot program to patrol the area, enforce relevant ordinances, ensure safety, assist with maintenance and operations, reduce hazards, offer interpretation and educational resources to the public, provide outreach to unsheltered individuals in the area, and ensure that the river is an amenity for the local community.  Their Rangers are Sworn California Peace Officers with swift water, EMT, naturalist, and wildland firefighter training.