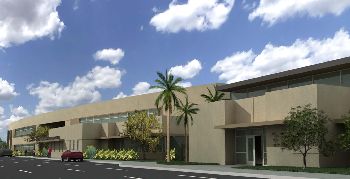 LAUSD has proposed and is moving forward with adding an elementary school to the Sutter Middle School campus. The elementary school plans to serve 650 students in 26 classrooms on 3.5 acres in the northeast corner of Sutter Middle School. The school would be South of Valerio Street and West of Lubao. This part of the middle school was previously used as a parking lot, gardening area, maintenance & operations area, and paved recreational area. LAUSD plans to start construction Spring of 2008 for occupancy in Fall of 2010.

Soils testing uncovered the existence of contaminants, including arsenic, lead, chlordane, and dieldren. Removal of these contaminants is to be completed in January 2008.

You may access LAUSD information about this school at their site, including timelines, budget and project documentation.