The Winnetka Neighborhood Council October 11, 2016 meeting was focused on developing a strategic plan and budget for the 2016-2017 fiscal year. The WNC is still seeking a meeting space to be used for all meetings.

The meeting was adjourned in honor of LA Sheriff’s Deputy Steve Owen who was killed the prior week in Palmdale. We do this occasionally and want the public to see we respect and recognize law enforcement – when they are good officers. By all accounts he was an excellent deputy who really did a lot for families and kids in Palmdale. 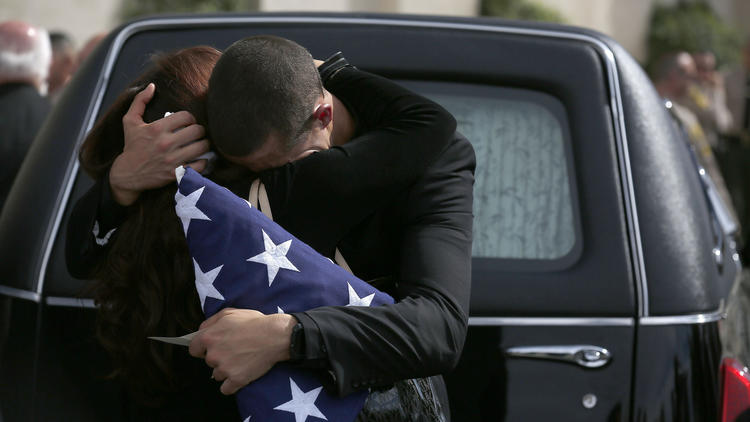 The LA Times reports, “He wasn’t just one of us. He was the best of us,” Deputy Greg Whalen of the Lancaster sheriff’s station, Owen’s home base for most of his career, said Thursday. “He was the guy we all wanted to be.”